Today is Good Friday. One could say it’s a day of failure. A remembering that in some ways, at some times, all things hoped for can fall flat on their faces. There isn’t much more deeper down you can go than the Easter story – having the ‘chosen one’ nailed up on a cross.  Gardening and farming both involve the reality that often things just don’t work out. In today’s post I’ve included a few of my very own ‘food-related failures’. 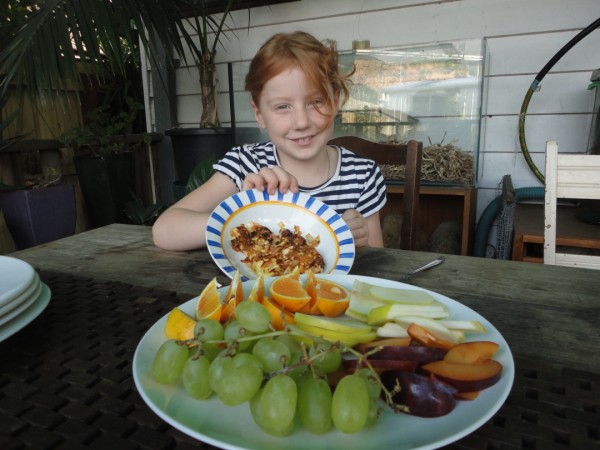 A month or so back we had some really quite wonderful sunny days, so I thought I’d roast some of our pumpkins in the roof-top solar cooker. These pumpkins had grown on the roof the previous season. It’s a great way of utilizing space, but do remember that the vine’s do look quite ugly by the end of their time, as they need to die off before the pumpkins can be harvested. The solar cooker is basically an insulated box with some panels of glass that trap the air. On this occasion we didn’t quite get the temperature for the length of time required and so they weren’t fully roasted. 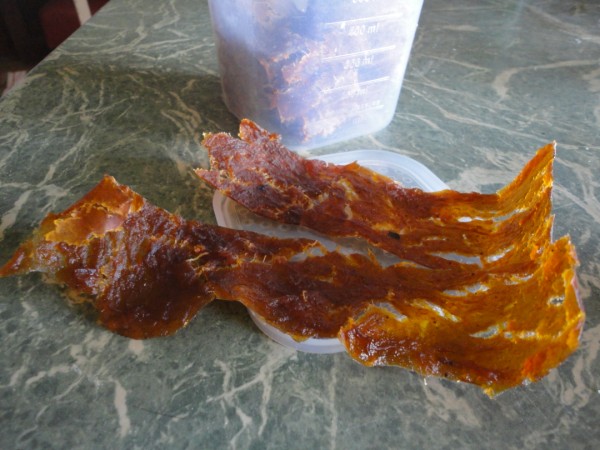 Not to be outdone, or waste our homegrown produce, Plan B was to make fruit leathers by liquefying the pieces and then spreading this syrup on a silcon baking mat placed on the sunny roof, allowing it to dry out. This worked but has not been the hit in school lunches that I’d hoped for. The cardamom and allspice, which I added to give it a groovy ‘sweet-savory’ edge, has meant the kids won’t have a bar of them.

Lunch – simple sandwich of cheese and tomato, and leftover beetroot soup. I had intended to make mayonnaise but the vinegar we had gone bad. In the past I’ve used, apples cider vinegar, an egg, safflower oil, and honey (all from VIC). Also a touch of mustard powder and salt. 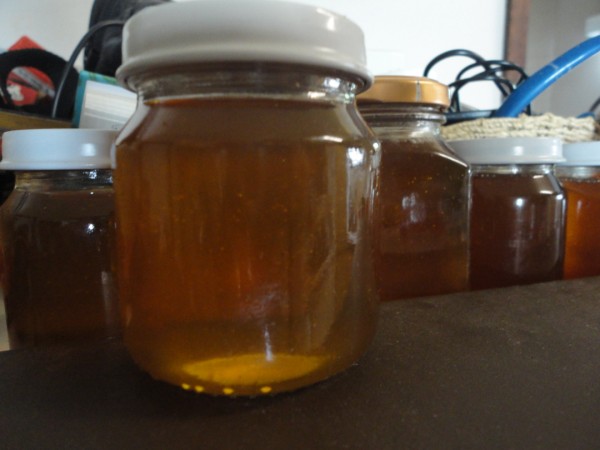 Our honey comes from our shed roof where we have two bee hives. We’re new at this, having the hives for just on 12 months. Last month I thought I’d remove the honey from some of the frames without an extractor, so after uncapping the wax comb with a knife heated in boiling water, I lay the frame in the sun on a stainless-steel tray so the honey would ooze out. I came back to find it had all got a little too hot and the whole of the wax comb had melted off. My second attempt saw me strategically put the frame away from the sun, but on my return the next day the sun had moved and the same thing happened. My final experiential frame saw me forget about it and this time the bees from the hives had found the frame and extracted all the honeyBACK to the hive.  Hmmm…  some lessons here.

Dinner – We had guests to dinner and so, a great reason for a cooking up a feast! We’d let them know ahead of time the parameters of the Challenge week and they enthusiastically contributed to the meal in fantastic ways. 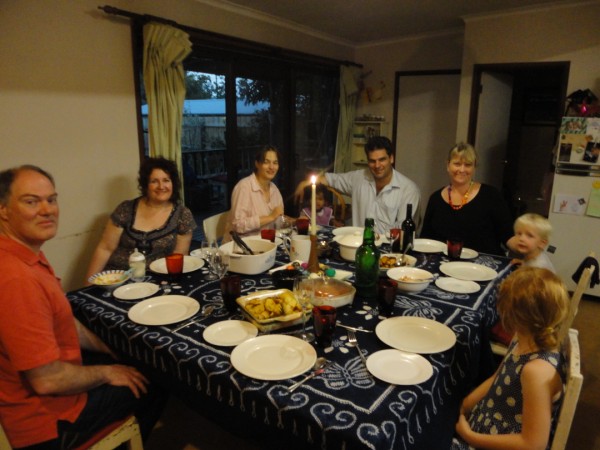 Pre-dinner drinks and snacks included: olives from Rose Creek Estate, Keilor, and Leighgrove Olives, Inverliegh via Flemington Famrers Market; Meredith Goats Cheese  (mmm this is divine);  kasundi mixed in Kensington; smoked trout from Kinglake; and fig paste made by the talented and beautiful Janet. Plus from further-a-field, Clear Mountain crackers (Aus made and owned) from Queensland.

The main meal was a roast featuring illegal pork, straight from a friend’s farm in Nth East Victoria. The name of this pig is known but cannot be disclosed. Accompanying this was veggie box carrots, potatoes, beans, fennel, onion, and our pumpkin. Also gravy, apple sauce, and a Gracebook Vinyards Merlot from KingValley. 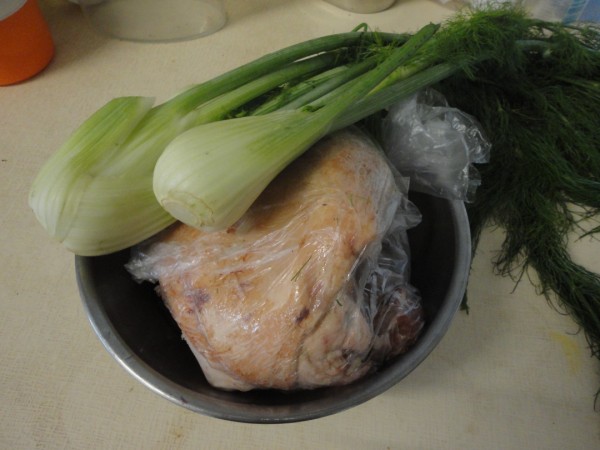 We have been temped to ‘roast up’ our own guinea pigs (guinea-pests) recently. We have two guinea pigs which act as our lawn movers. Their cage gets moved around and grass eaten somewhat strategically. Unfortunately they do sometimes escape and run free-range. Last time this happened I thought I’d let them ‘have their space’. It was about 6 weeks after this that I was looking at the pumpkins that we’d intended to trail up onto the back shed roof, but never got around to it, when I noticed some teeth marks. It was only when I looked behind that I realised that they’d actually eaten the back half of the whole pumpkin. In fact this had been done to 3 of the 4 pumpkins growing! (They’re back in their happy home now – moving the grass as all good pigs should do!). 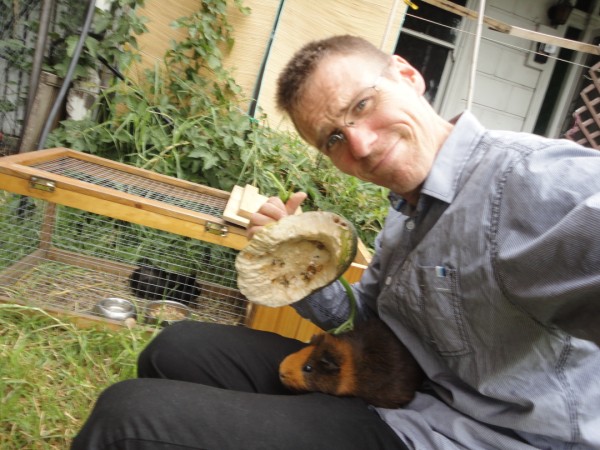 The meal was wrapped up with Janet’s ‘boosey pears’ – pears picked fromBeaconsfield, marinated in vodka, chilli and some other magical bits.